Share Tweet Pin Email
If you have a spare $20 million laying around, this could be the home for you!

A secluded North Tustin home with 20 bedrooms that once attracted TV’s “The Lifestyles of the Rich and Famous,” is for sale for $19.9 million.

Set in the hills of Cowan Heights, the Spanish Mission estate at 10252 Sunrise Lane sits behind its own entrance gate within a gated community.

The home has 36,000 square feet of living space. Numerous guest rooms have independent courtyard access, and there are 20 bathrooms, says the listing by John Stanaland of Villa Real Estate.

Imposing pillars, skylights, floor-to-ceiling windows, a circular bar and an indoor garden give the house the look of a resort. A titanic koi pond, two elevators, a 1,400-square foot garage and a “secure panic room” are among the amenities.

In the late 1980s, when it had a price tag of $22 million, the house was shot for a segment on “The Lifestyles of the Rich and Famous,” according to a 1989 story in the Los Angeles Times.

At the time, the residence was described as having 10 bedrooms, as well as a disco, video arcade, tanning room, gym and his and her beauty salons.

The home is located near another high-profile estate. That one boasts a helipad with a smiley face on it.

Soka Gakkai International-USA has more than 500 chapters and some 100 centers throughout the country, according to its website. SGI-USA is part of the larger SGI network that includes more than 12 million people in 192 countries and territories around the world, the site states.

Many of the school’s donors are Soka Gakkai members, but Soka University has its own non-profit status and board of directors, university spokeswoman Wendy Harder said. 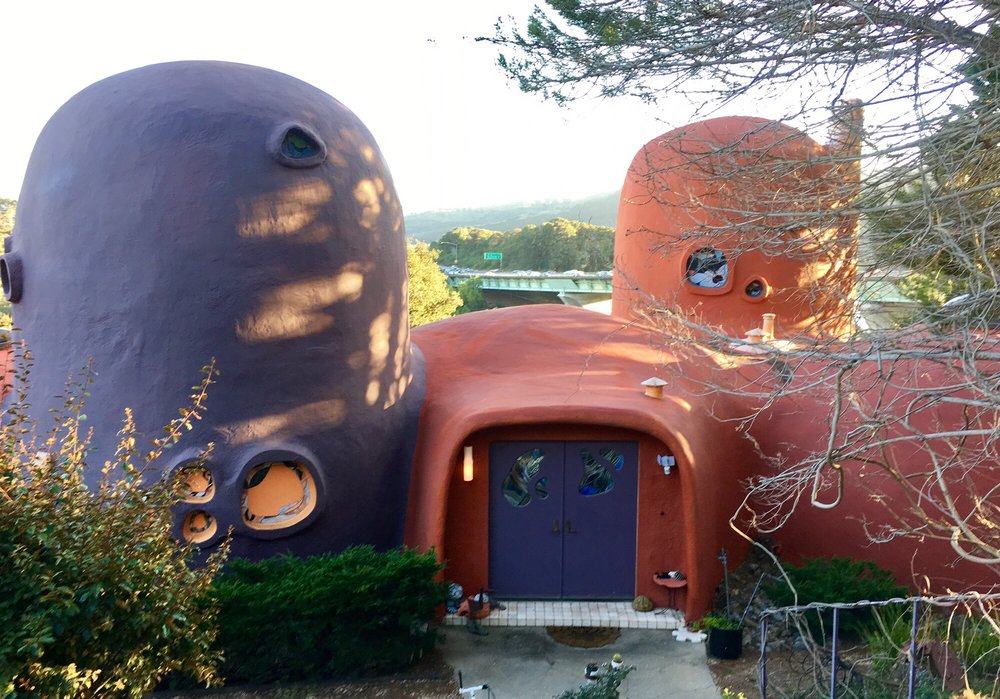 The Best Time to Put Your Home on the Market, in Every Metro Area