The California Department of Alcoholic Beverage Control, together with the Anaheim Police Department, announced they are posting a 35-day suspension notice at Sugars Bikini Bar on the 400 block of Brookhurst St.

The suspension is due to "alleged illegal activity on the premises," Supervising Agent ABC Santa Ana District Truc Vo said.

The bar, which declared it was under new management on social media, describes itself as "Anaheim's #1 Latin Bar. 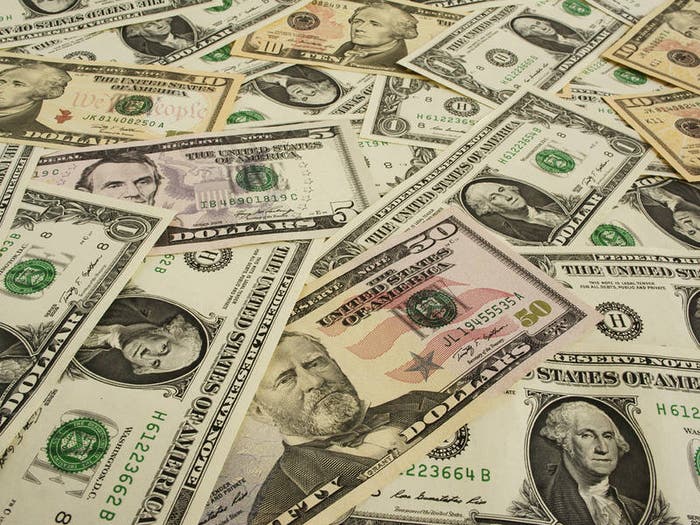 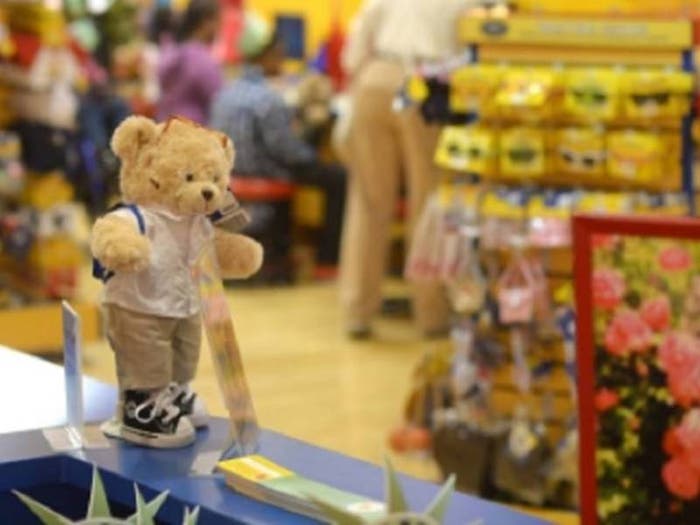