Emmy, Grammy, Oscar and Tony award-winning R&B singer-songwriter John Legend has announced the release of his first Christmas album, “A Legendary Christmas,” which will drop on Oct. 26.

To celebrate the album, Legend will also head out on the 25-date A Legendary Christmas Tour, which kicks off in Florida on Nov. 15 and wraps up with three Southern California shows on Sunday, Dec. 23 at Microsoft Theater in Los Angeles, Saturday, Dec. 29 at Segerstrom Center for the Arts in Costa Mesa and Sunday, Dec. 30 at the San Diego Civic Theatre in San Diego.

Legend has a total of 10 Grammy Awards and won an Academy Award and a Golden Globe for co-writing the song “Glory” for the film “Selma” in 2015. Last year, he received a Tony Award for co-producing “Jitney” and earlier this year, he portrayed Jesus Christ in the NBC adaptation of the rock opera, “Jesus Christ Superstar,” and he scored a Primetime Emmy Award, making him just one of 15 people, and the first African American male, to earn the prestigious EGOT status. 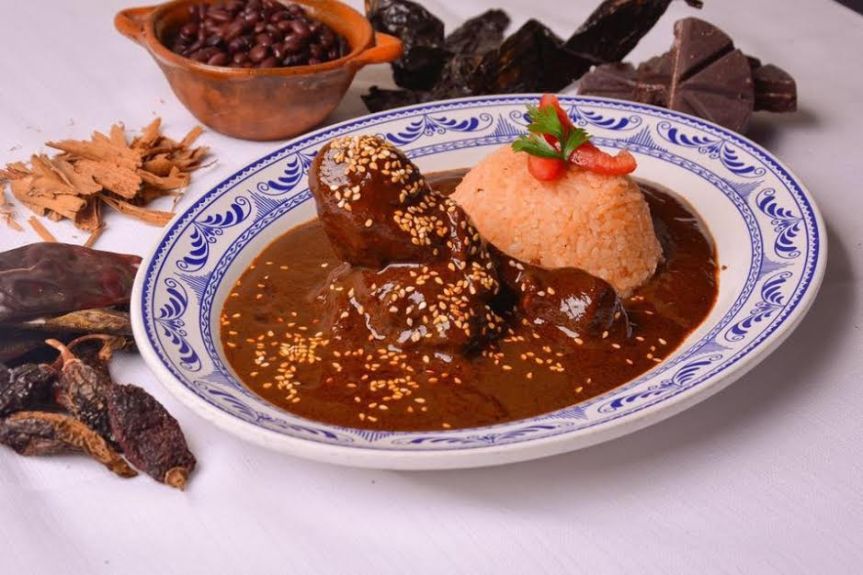 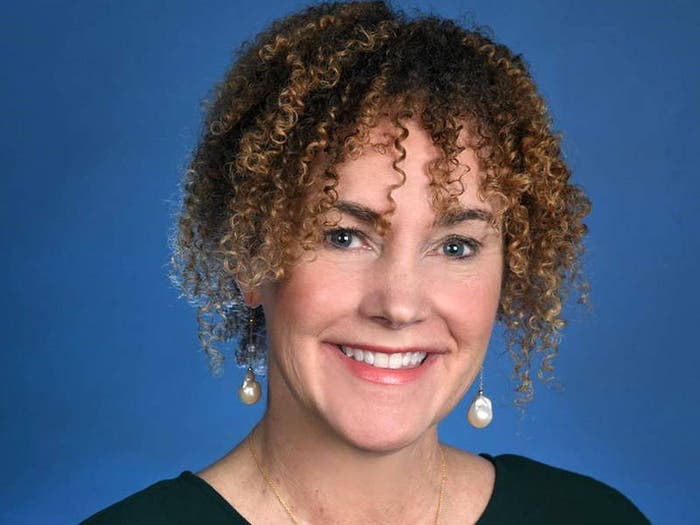