Restaurants across Los Angeles and Orange County, under five different companies, will pay 100 employees a total of $126,142 they are owed in overtime back wages, a federal agency announced Thursday.

West Covina-based U.S. Department of Labor Wage and Hour Division investigators found that the 14 restaurants failed to pay for all the overtime hours worked by kitchen employees, in violation of federal labor law.

The restaurants are located in Alhambra, Arcadia, Industry, Gardena, Garden Grove, Los Angeles, Monterey Park, Rowland Heights, San Gabriel and South Pasadena. In addition to paying the overtime wages due, the restaurants have agreed to comply with the FLSA, including keeping complete and accurate time records, according to the Labor Department.

"The failure of the eateries' operators to maintain accurate time records also resulted in record-keeping violations under the Fair Labor Standards Act," the agency said.

"Employers are responsible for paying their employees all the wages they have legally earned," said WHD Assistant District Director Rafael Valles. "We encourage all employers to use the many tools we offer to help them understand their responsibilities, and to reach out to us with any questions they may have about how to comply with the law." 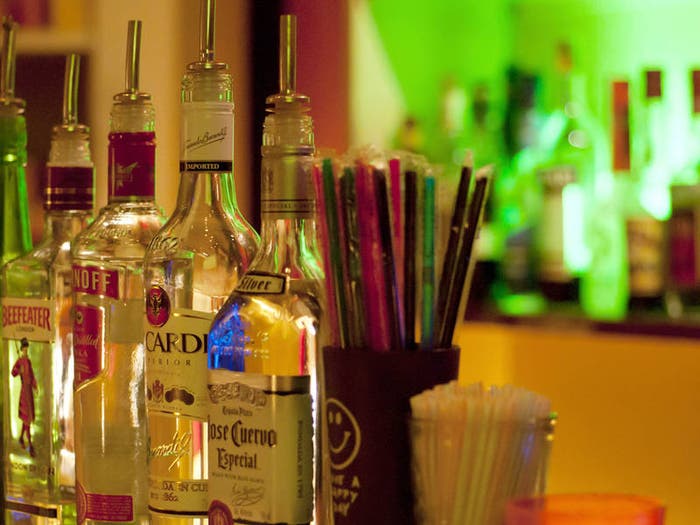