Orange County remains an economic engine for Southern California, with a strong labor market and continued investment in emerging industries, though proactive steps will need to be taken by government and stakeholders to ensure future prosperity, a new report shows.

The study, prepared for the Southern California Association of Governments (SCAG), showed that while Orange County has seen robust economic growth and activity in recent years, factors such as political uncertainty, an aging population, high housing costs, technology and automation all pose threats that must be addressed.

''Local elected officials and stakeholders will need to strategize on how best to leverage regional strengths while reinforcing weaknesses to better shelter the region from unpredictable events, such as the previous Recession," wrote the report's author, Wallace Walrod, Chief Economist for the Orange County Business Council.

The encouraging but cautious outlook for the OC mirrors that of most of the six-county SCAG region, according to in-depth analyses by top economists to be released December 6 as part of the Ninth Annual Southern California Economic Summit at the L.A. Hotel Downtown. The Summit, co-sponsored by SCAG and the Southern California Leadership Council (SCLC), will feature wide-ranging discussions on the region's future, including its growing role in the innovation economy and the impact of emerging technology in the area of transportation. More than 400 business and elected leaders are expected to attend.

"Southern California is one of the fastest-growing population and economic centers in the world, and the decisions we make now will impact us for generations to come. The Economic Summit is a great opportunity for stakeholders throughout our region to better understand the opportunities and challenges that are in front of us, and set the stage for what we believe is a promising future," said SCAG President Alan D. Wapner.

"We've long been an extremely desirable location for businesses and the people they hire. Keeping it that way is going to require a lot of work moving forward, particularly as it relates to the cost of housing," Wagner said.

Walrod's study noted that the OC is the least affordable housing market in Southern California, with only 20 percent of households able to afford a median-priced home. This means prospective homeowners would need a minimum income of $175,930 to quality for a median mortgage.

Additional challenges include an aging population which will place additional burden on local healthcare systems, new and emerging technological improvements disrupting established industries and a chronic shortage of affordable workforce housing that drives up prices and could begin to drain the county's talent pool.

Orange County's labor market remains strong.Its September 2018 unemployment rate of 2.8 percent was well below the state and national rates of 3.9 and 3.6 percent respectively, and since 2010, the number of employed persons in Orange County has grown by 194,600.

Orange County's highly educated population is one of its primary competitive advantages.Forty-eight percent of county residents have an Associate's degree or higher in 2017, which helps attract businesses and fuels innovation and economic growth.

"Orange County has long been an economic powerhouse for Southern California, and preserving this role will ensure a healthy labor market, innovative spirit, growing industry clusters, and positive economic environment where residents at all levels can enjoy an increasing quality of life," the report stated. 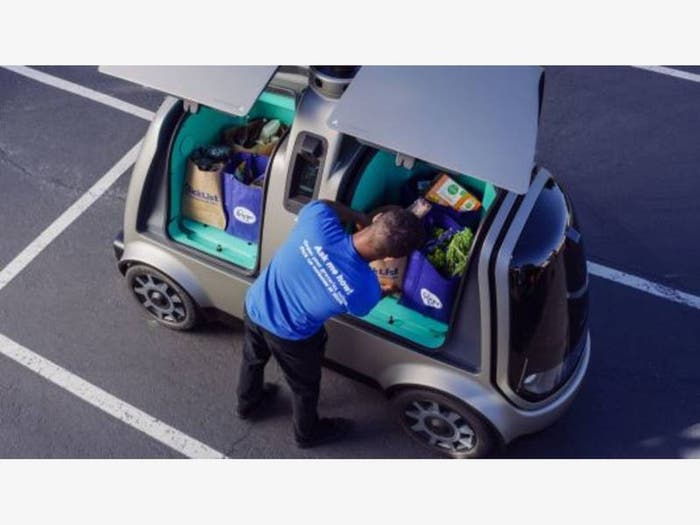